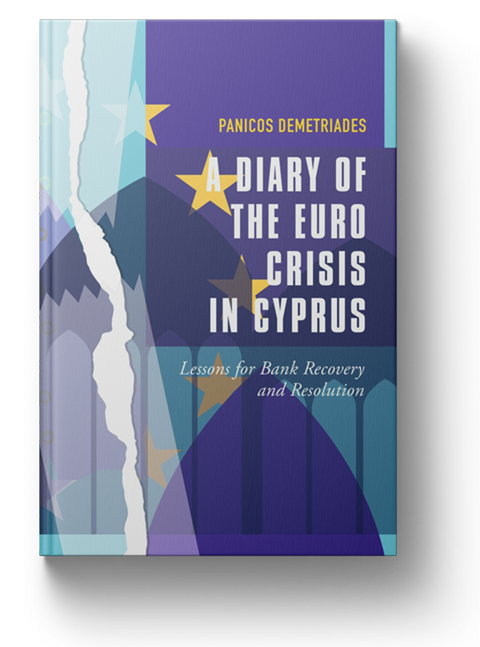 Lessons for Bank Recovery and Resolution

This book tells the story of the euro crisis in Cyprus from the inside. Written by the former Governor of the Central Bank of Cyprus, Panicos Demetriades, who was in office during this turbulent period, this book shows how the crisis unravelled through a series of key events that occurred during his tenure. 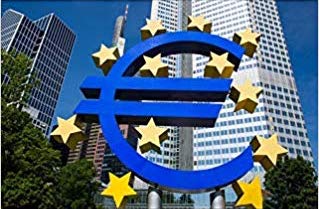 Book Launch: Central Bank Independence and the Future of the Euro

Former Governor of the Central Bank of Cyprus, Panicos Demetriades, comments in EUObserver in relation to the recent Danske Bank money laundering scandal. 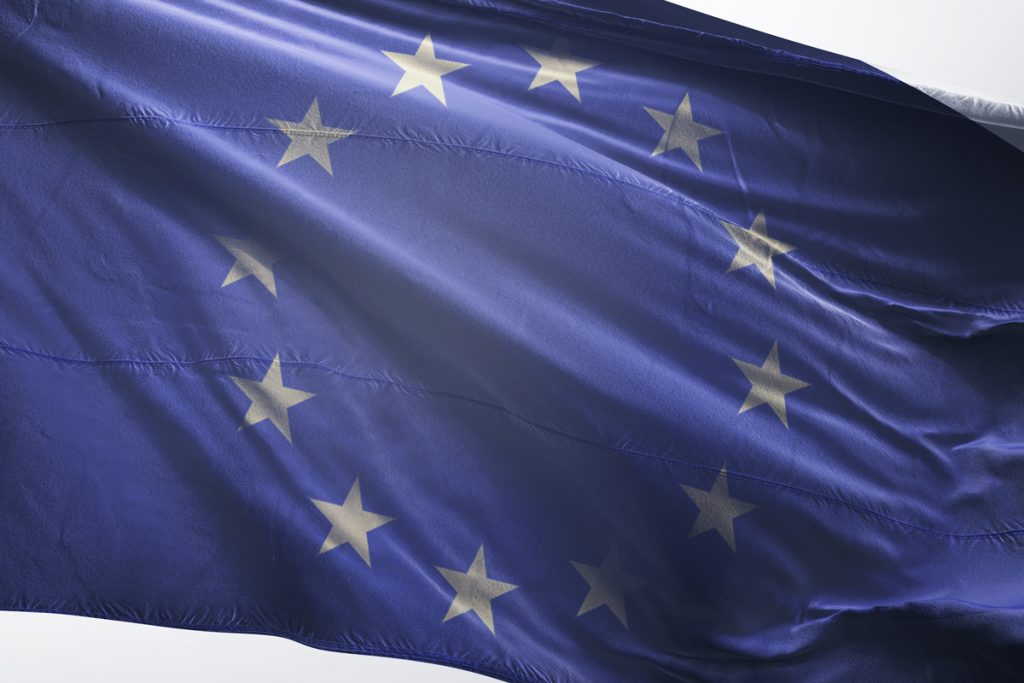 Former Governor of the Central Bank of Cyprus, Panicos Demetriades, comments in EUObserver in relation to the recent Danske Bank money laundering scandal. 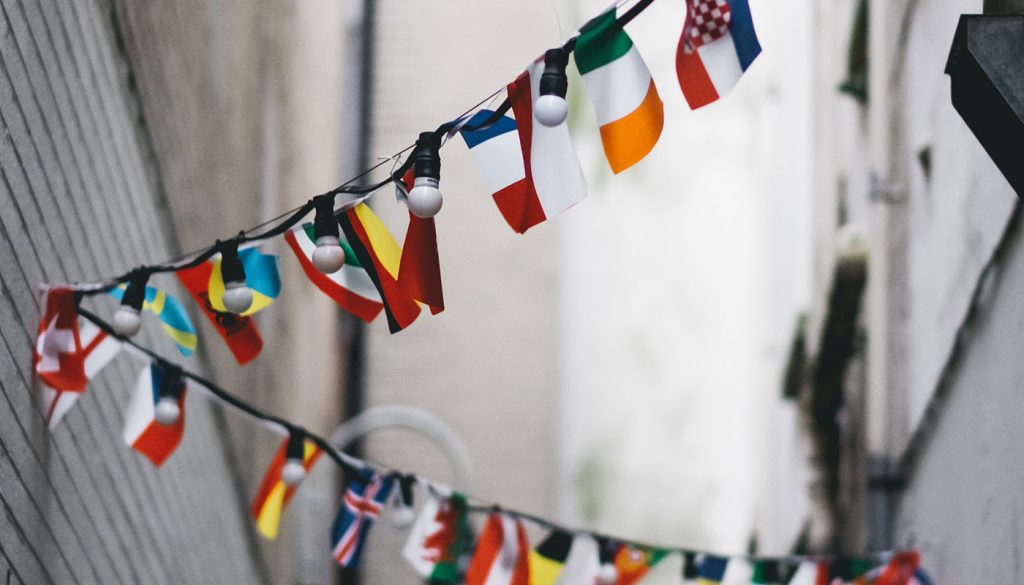 Former Governor of the Central Bank of Cyprus, Panicos Demetriades, was interviewed by Sputnik News in relation to growing uncertainty in the Eurozone. 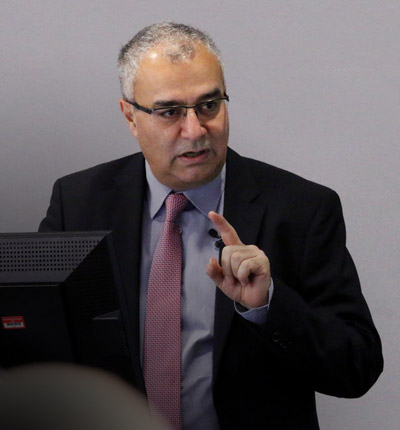 Panicos served as Governor of the Central Bank of Cyprus and was a member of the Governing Council of the European Central Bank from May 2012 until stepping down from the governorship in Cyprus in April 2014, a move that The Economist described as ‘a blow to central bank independence’.

Cyprus is a small country with a big story: its 2013 banking crisis constituted a major episode in the larger Eurozone crisis. As central bank governor, Panicos Demetriades was at the epicentre of events. He tells the stork of the crisis and political constraints on its resolution with verve and drama. Essential reading for crisis mavens.

The banking crisis that erupted in Cyprus in 2013 shook the Eurozone and led to a drama with many ramifications. As the Governor of the Central Bank of Cyprus, Panicos Demetriades was both an actor and an observer of the unfolding drama, Nobody is better placed to tell us the gripping story of the Cypriot banking crisis.

A fascinating book - very well written and full of unique insights. It reads like an economic thriller.

Peter Bofinger Professor of Economics, Money and International Economic Relations, University of Wützburg and Member of the German Council of Economic Experts

We have Greece to thank for bail-outs, but Cyprus to thank for bail-ins. Demetriades weaves together history, politics, economics and finance to explain how his country was plunged into crisis and how he tried to steer it back out. It is the story of a tiny island, but also of the dawn of banking union in the Eurozone. A must read for anyone who has an interest tin where Europe goes from here.

The Cyprus banking crisis shook the country and was a major after-shock in the Eurozone crisis. The story of its managmeent as an interplay of politics and economics needs to be told. As the former Governor's account, this book is at the same time a most intense political thriller and an insightful economic analysis.

This book should be on every reading list to train future generations of monetary economists and Central Bankers. It is also a 'must read' for anyone interested in the euro-crisis of 202-12 particularly, and in European recent political history more broadly. But beyond all that, it is a vivid and dramatic story.