Professor Panicos Demetriades served as Governor of the Central Bank of Cyprus and was a member of the Governing Council of the European Central Bank from May 2012 until stepping down from the governorship in Cyprus in April 2014, a move that The Economist described as ‘a blow to central bank independence’.

He has published extensively in academic journals and books, primarily in the area of financial development. According to RePec (Research Papers in Economics) he is among the most widely read and cited economics authors in the world. He has also published in ‘popular’ and specialist media, such as VOX-EU and The Financial Times. He is frequently a guest on TV and radio programmes worldwide in relation to the euro crisis, Brexit and other economic issues. Professor Demetriades is a Fellow of the Academy of Social Sciences of the United Kingdom.

Professor Demetriades is often called upon to comment in the media on matters relating to economics, central banking and finance, and is part of the Financial Times’s annual survey of economists.

More biographical details including CV, publications and contact details can be obtained from his personal page at the University of Leicester School of Business or his EconPapers page. 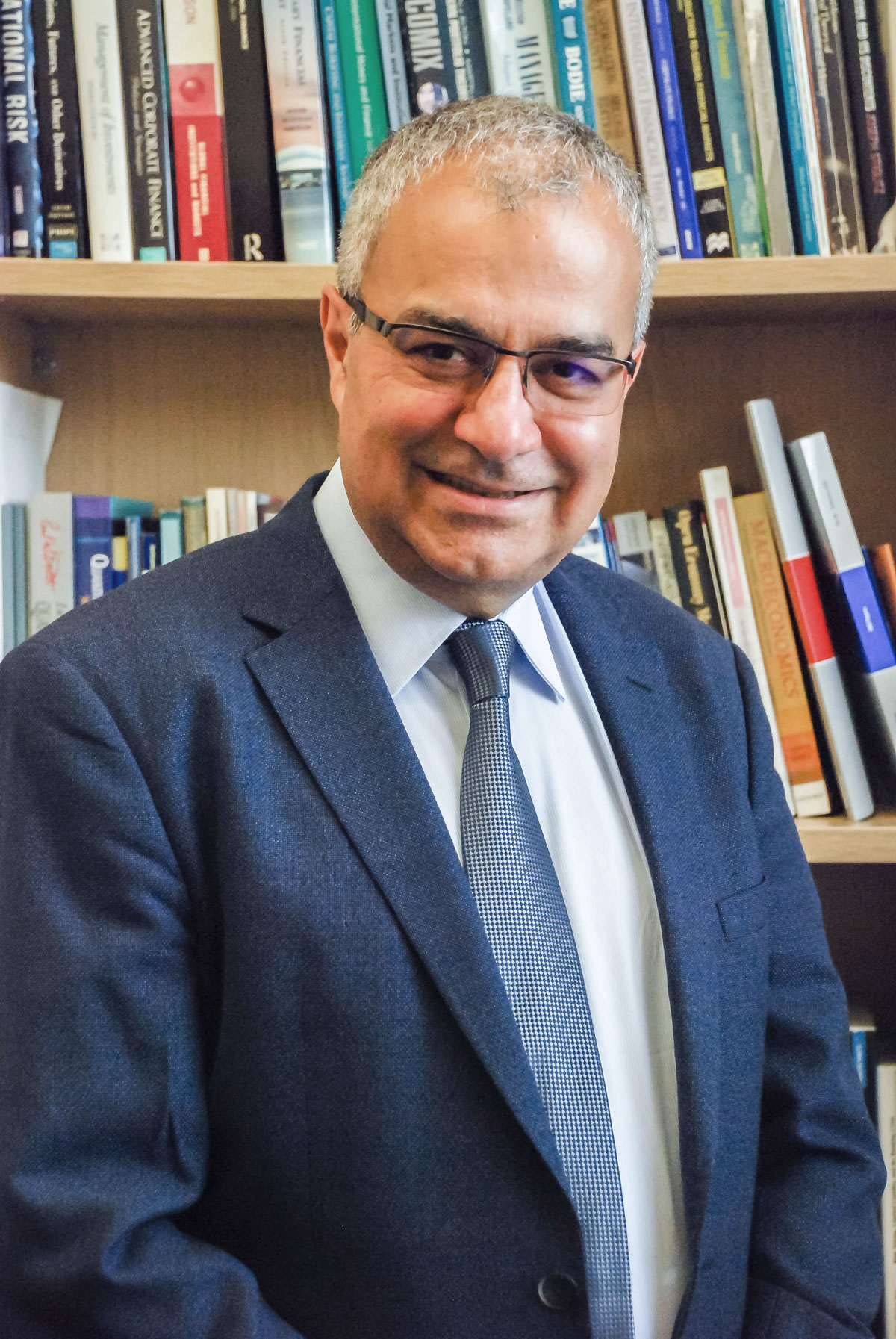 My academic career spans over 25 years, of which the last 15 have been at the University of Leicester. I have published extensively, particularly in the area of financial development with some of my work focusing on Asian and African economies. My early work challenged mainstream views about the causality between finance and growth and emphasized the importance of good institutions, including rule of law and financial regulation. More recently, I have been working on the causes and consequences of financial fragility, using new measures of fragility for over 100 countries. Much of my research has been funded by ESRC grants.

In 2011, I was elected Fellow of the Academy of Social Sciences.